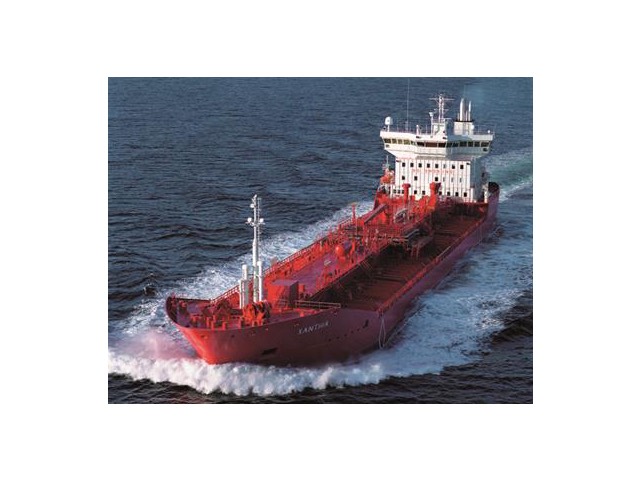 “The only place I know that tonnage is not long is Baltics,” a trader in Europe said. The impact of cost is greater on long haul voyages where the effect of the fuel price is more significant, the trader added.

Nonetheless, charterers are expecting freight rates to increase moving into January, with estimates heard mostly in the range of 10%-20%, and some higher.

That estimate could equate to an increase of $3-$6/mt for a route like South Korea to East China, $5-$11/mt for South Korea to the US Gulf Coast and a sharply higher $50-$60/mt for a butadiene cargo on a longer route such as Northwest Europe to Far East Asia.

The likelihood of rising freight rates is also a key factor for those negotiating CFR contracts for 2020, a Northeast Asian producer said in November, adding there is a great deal of uncertainty about the freight element of the contracts.

The chemical tanker segment has one of the lowest uptakes of Exhaust Gas Cleaning Systems or EGCS, more widely known as scrubbers, in global shipping.

“Chemical tankers are smaller and consume relatively less fuel and also spend a lot more time in port than the bigger ships, which have typically opted for scrubbers,” said Bjoern Kristian Roed, Odfjell’s manager of investor relations and research, earlier this year. The Norwegian company operates one of the world’s largest fleets of chemical tankers.

This means that the chemical tanker fleet will be largely dependent on new low sulfur fuels, which are expected to be more expensive than traditional high-sulfur options.

“Based on discussions in recent contract renegotiations, we expect to recover the increase in our fuel costs through bunker surcharge clauses, thanks to a shared understanding among all parties that it is economically unfeasible for the shipping industry to absorb these costs,” said Niels G. Stolt-Nielsen, CEO of Stolt-Nielsen Limited, another major chemical tanker owner, in the company’s November earnings release.

US and European freight rates are also expected to be higher in the first half of 2020 amid expectations that trade lanes will be altered by additional chemical capacities coming online in Asia, in addition to IMO 2020-related higher fuel costs.

However, some participants anticipated the impact will be limited, expecting that costs would be absorbed and subsequently passed on.

Much of the chemical shipping sector’s focus in Asia remained on new capacities in China, where demand for products such as paraxylene and styrene was expected to soften.

These new capacities are expected to displace imported material that has historically come from either the US or other Asian countries, and will shift trade patterns, sources said.

Trade flows are also expected to continue to be impacted by US-China trade tensions, though sources have noted that the positive impact of a resolution to the dispute would be dampened by previously announced antidumping duties on products like styrene.

Overall, the impact on aromatics is expected to be seen largely in diminished demand for both PX and styrene in H1 2020 as freight rates inevitably rise.