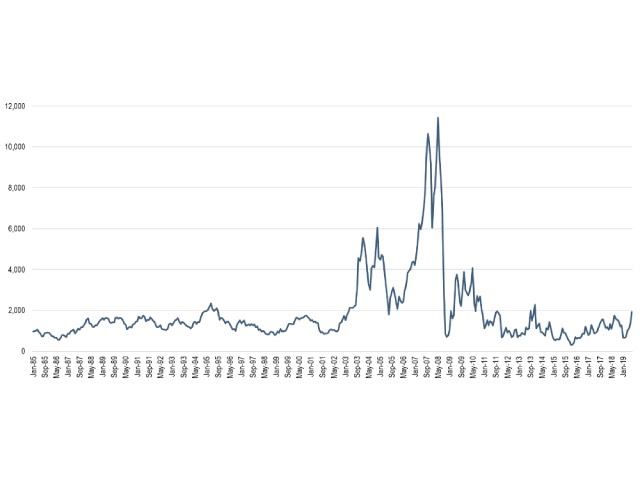 * The index was down 18.8% for the week, its biggest weekly decline since February.

* The index was down 17.2% for the week, marking its fourth weekly decline.

* Meanwhile, iron ore futures in China touched a three-week low in early trade on Friday as prospects of easing winter demand for steel weighed on prices of the key raw material.

* The panamax index dropped 50 points, or 3.7%, to 1,290, extending its losing streak to a nineteenth straight session.