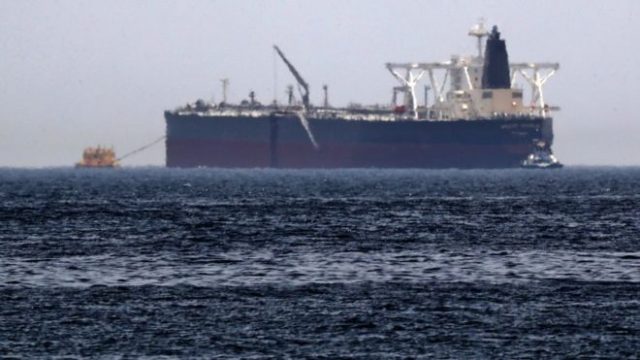 An explosion has caused a fire on an Iranian tanker near the coast of Saudi Arabia, Iranian media say.

The vessel, from Iran’s national oil company (NIOC), was 60 miles (97km) from the Saudi port city of Jeddah.

Iranian authorities said the cause of the incident is being investigated.

Initial media reports said the vessel was hit by missiles. But Iran’s national tanker company (NITC) denied the claims, and said the fire had been put out and the oil spillage reduced to a minimum.

Iranian state TV identified the ship as the oil tanker Sinopa, but the NIOC later said it was another vessel named Sabiti.

A source at maritime analytics firm Windward told the BBC it was common for such ships to turn off their automatic identification system (AIS) trackers to avoid detection – often to evade international sanctions or harassment from Saudi Arabia.

Because of regulations, such vessels must turn their AIS back on close the Suez Canal. The Windward source said Sabiti was behaving unusually because it switched its AIS back on hundreds of miles from the Suez, after being “dark” for two months.