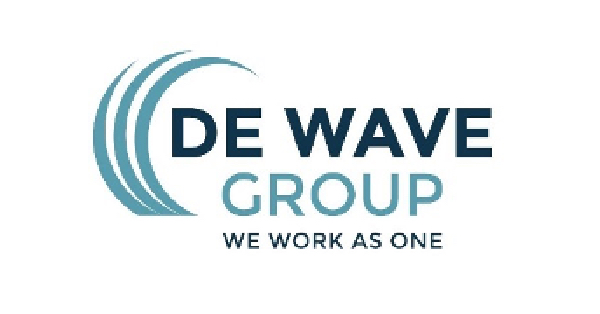 Pompili: “The new luxury cruise ship boom is a tremendous opportunity for Genoa”

“Mariotti Shipyards’ new build order for the Aman Group’s first luxury cruise ship is a source of pride for the entire Genoese shipbuilding industry” said Riccardo Pompili, Managing Director of the De Wave Group. The ship outfitting leader is part of the team that will be building the first ship in the Neptune project. The Genoese Group will be entirely responsible for the ship’s outfitting, building all its interior and exterior areas.

“This order will bring added value and new business opportunities to our Group and for all kinds of skilled workers in the area,” continued Pompili. “Genoa retains its leading place among Europe’s shipbuilding capitals thanks to the know-how it offers shipowners and passenger ship companies. Genoa’s shipbuilding industry won thanks to its companies’ outstanding ability to work as a team to bring home world-class results. The shipowner chose us, we are honoured to say, for De Wave Group’s proven capabilities and competencies in completing complex innovative projects, especially on new luxury ships”.

“I’d like to thank Mariotti Shipyards President Marco Bisagno and Managing Director Marco Ghiglione for the vital role they played in finalising the deal,” he concluded. “We’re now set to embark on the challenge of building an extraordinarily beautiful ship that’s set to be one of the most advanced in the world, and a symbol of the new sector trend to build luxury cruise ships”.