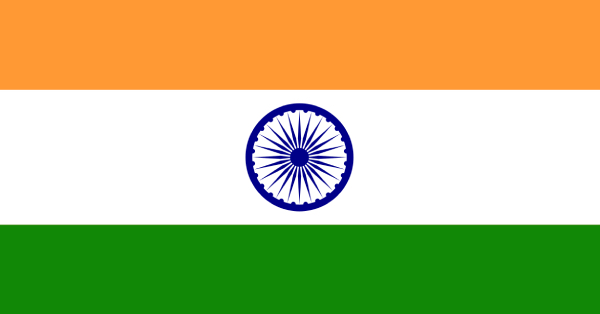 India is aiming to pursue an oil import policy that will witness robust inflows from both the US and Russia in the foreseeable future, while stepping up efforts to diversify the crude basket even further to cushion the impact of any supply shock going ahead, government officials and analysts said.

Although the Russia-Ukraine war has given an opportunity to the country’s refiners to bring in plentiful volumes of crude at discounted rates from the largest non-OPEC supplier, but that has not led to a fall in market share of the US, as India looks to bolster its energy ties with Washington.

“We are strengthening our relationship with countries like US and Russia,” India’s petroleum minister Hardeep Singh Puri told reporters earlier this week.

According to S&P Global Commodity Insights, Russian crude’s share in the Indian crude basket in 2021 was around 2.2%. From that level, Russia became India’s top crude supplier in November 2022, with the country receiving around 1 million b/d. Imports from Russia are on course to rise even higher in December, with India estimated to import around 1.24 million b/d of crude because of its competitive landed cost.

But that has not eroded the market share of the US.

“Indian refiners have continued to diversify their crude sources, especially after the OPEC+ cut, with a share of Russian crude staying at around 20%–25% of Indian crude imports,” said Sumit Ritolia, refinery economics analyst at S&P Global. “They have been aggressively making attempts to diversify by entering into term purchase deals with suppliers in the Americas and Latin America. SPR releases from the US have also widened the WTI-Brent spread, making North American crudes more appealing.”

According to S&P Global data, the share of US crude in the Indian crude basket increased from 5%–6% in April to around 10% in November last year. In the last quarter of 2022, the US displaced Kuwait to become the fifth-largest oil supplier to India.

“This resonates with the statement by the Indian petroleum minister as India continues to buy crude from the US for state-owned refineries looking to diversify their crude sources. India is even diversifying its Russian crude oil basket by importing Arctic-grade Varandey Blend for the first time and further strengthening its Russian crude oil import volumes,” Ritolia added.

“India is aiming to optimize its oil supply and cost. Naturally, the discount for Russian crude remains at significant attractive levels,” he added.

According to Kotak Securities, India’s imports of Russian crude in dollar terms were up 12-fold year on year during the April-October period of 2022. During that period, 19% of India’s oil imports were from Russia, which was bought at an average discount of $15/b, prompting savings of about $3 billion for the country.

According to minister Puri, in addition to stepping up purchases from both US and Russia, India had increased the number of crude oil suppliers from 27 countries in 2006-07 to as high as 39 in 2021-22. “We have added suppliers like Columbia, Russia, Libya, Gabon and Equatorial Guinea.”

Analysts and government officials said with India’s oil demand is witnessing a rebound after the pandemic, and crude imports were expected to rise in 2023.

India’s oil product demand rose 8.4% year on year to 219.2 million mt or 4.7 million b/d in 2022, the latest provisional data from the Petroleum Planning and Analysis Cell of the oil ministry showed, reflecting an improvement in economic activities, compared with pandemic-struck 2021.

“The challenges of oil prices are not over in 2023,” the minister said, adding that the global oil price scenario in 2023 would pose economic challenges before the policymakers across the world, including India.

“We will continue to navigate to the advantage of our consumers and our citizens. We have done well in containing domestic oil prices despite hardening of global prices due to our policy that includes reduction in federal excise tax and the mature role played by state-run oil refining companies,” Puri added.