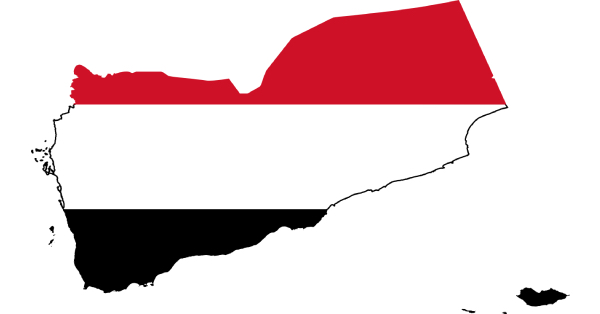 According to the agency, Al Sharif said the government this week approved a deal with Ajham Energy and Mining Company to build a port in the Arabian Sea in an area on the border with the Sultanate of Oman, which includes a 50-year concession.

Numerous media outlets have reported that the internationally recognized government has approved a contract to build a new seaport that will be dedicated to commercial mining activities in Al Mahra Province, in the far east of Yemen, with an Emirates investment of $100 million.

A government spokesman told Reuters that the Council of Ministers met in Aden on Saturday to formally approve a contract signed with Emirati-based Agam to build a seaport in the Ras Sherwin area in Al Mahra province, within the Build-Operate-Transfer (BOT) system.

He added that the project includes the construction of a port, consisting of a cape at several levels, including a 1,000-meter breakwater, a 300-meter marina for mooring ships and a draft of 14 meters in the first stage.

The official noted that the port will be designed for the export of limestone and other minerals, as well as for handling containers and goods of all kinds and supplying ships.