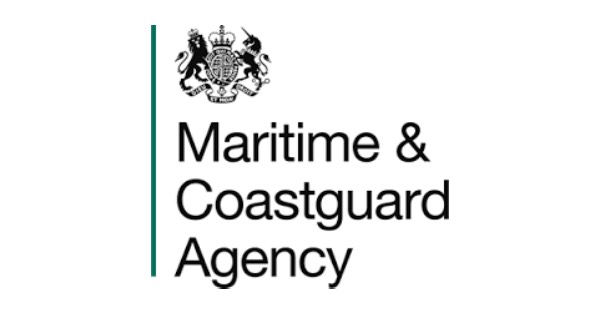 New rules which will bring the safety of older passenger ships in line with modern standards fit for the 21st century are now in force for the UK.

The Maritime and Coastguard Agency has worked on The Ship Safety – Merchant Shipping  Regulations which implements the new rules.

Among a number of new safety regulations such as carrying lifesaving equipment, fire detection and powered pumps, ships will have to comply with damage stability rules – also known as survivability – which will make sure that in the event of an accident, vessels can stay afloat long enough for all passengers to be evacuated.

These regulations are being implemented to prevent the repeat of accidents such as the Marchioness disaster in 1989, where fifty-one people died. The resulting inquiries and recommendations have underpinned the development of maritime safety legislation to improve the safety of all passengers throughout the country, and the changes announced today continue this work.

Maritime Minister Baroness Vere said: “These new safety rules will help prevent avoidable tragedies and allow passengers to sail with confidence on all types of vessel, with up-to-date safety standards on older vessels and lifesaving equipment on board fit for the twenty-first century.

“We’ll continue working to preserve our maritime heritage while prioritising safety for passengers.”

Katy Ware, Director of UK Maritime Services said: “Our absolute priority is to keep people safe on the water – there is no compromise on safety. Every passenger travelling on every boat deserves to know the same consistent standards of safety are applied.”

“Older vessel standards must be brought, as far as possible, up to an equivalent level of safety as new ones, to provide an acceptable safety standard for the fare-paying public.”

“These changes aren’t designed to stop people travelling on historic ships, but to urgently bring their safety into the 21st century to ensure they are as safe as modern vessels.”

“We have consulted and – where we can do so without compromising safety – introduced appropriate flexibility. Ultimately, this is not about preventing people travelling on the water but keeping them safe while they do.”

“We cannot and will not risk another tragedy like the Marchioness.”

Operators have at least two years from the legislation coming into force to comply with the new regulations.