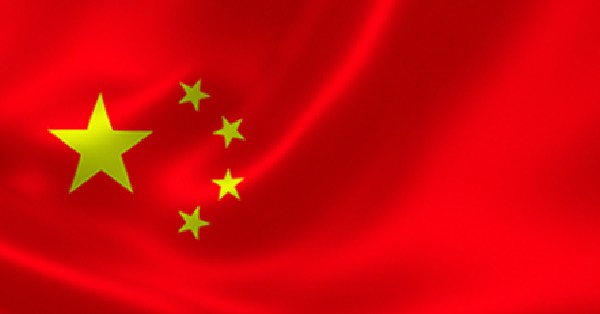 China is preparing to resume coal imports from Australia after a two year freeze as it looks to stave off a domestic shortage, but it may be forced to pay higher prices given that Australia’s miners have already found new customers.

China’s state planner has allowed three central government-backed utilities and its top steelmaker to resume coal imports from Australia for the first time since Beijing imposed an unofficial ban on coal trade with Canberra in 2020, Reuters reported on Wednesday.

Australia was China’s second-largest coal supplier before the ban, which followed a souring of diplomatic relations. The ban eventually expanded to wine and foodstuffs worth billions of dollars.

The coal ban’s end follows a thawing of relations after a change in Australia’s government, highlighted by a meeting between the countries’ foreign ministers in Beijing last month and messages between their two leaders.

But in the meantime, Australia sold more coal to existing customers and found new ones, as the war in Ukraine left European power producers seeking to replace Russian coal.

“Most of the Australian coal producers’ order books are pretty much chock-a-block full. The problem Chinese buyers have had is that they have left this so long, miners have found happy customers elsewhere,” said analyst David Lennox of fund manager Fat Prophets in Sydney.

“China is just going to have to pay up for it. If you play these games eventually they do come back to bite you somewhere and that is exactly what is happening,” he said.

Australia’s ties with its top trade partner soured in 2018 when it became the first to ban China’s Huawei from its 5G network, and worsened after Canberra called for an enquiry into the origins of the coronavirus in 2020.

The ban on Australian products expanded to beef, barley, coal, cotton and wine. But natural gas and iron ore were not included. Australia is a major supplier to China of both commodities.

However, analysts also pointed to rising Chinese demand for coal as a factor, rather than purely better relations.

China has struck a more conciliatory tone in some of its geopolitical dealings more recently, amid sweeping COVID infections nationwide, said Atilla Widnell, managing director at Navigate Commodities in Singapore.

That, and freezing weather conditions in the north could temporarily cripple its domestic coal production, he said.

Australia hopes that China will also look to ease some of its other import restrictions although analysts are not expecting a change in that stance any time soon.

Last week, Australian Trade Minister Don Farrell said he was willing to visit China to talk through Beijing’s bans on imports of Australian barley and wine, which are currently the subject of an Australian complaint to the World Trade Organization.