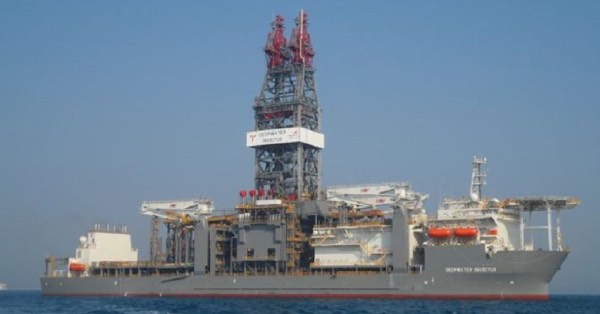 Transocean announced contract awards or extensions for five of its drilling rigs. Together, the fixtures represent approximately $488 million of firm backlog.

Deepwater Invictus, an ultra-deepwater drillship, was awarded a new three-well contract with an estimated 100-day duration in the U.S. Gulf of Mexico with an independent operator. The contract contributes an estimated $43 million in backlog and is expected to commence in direct continuation of the rig’s current program.

Transocean Barents, a harsh environment semi-submersible, was awarded a new one-well contract with an estimated 110-day duration in the U.K. North Sea with a major operator. The contract contributes an estimated $34 million in backlog and is expected to commence in the first quarter of 2023.

Additionally, Harbour Energy exercised the third option on its U.K. North Sea contract with Paul B. Loyd, Jr., a harsh environment semi-submersible, for eight P&A wells, adding an estimated $48 million in backlog. The additional term is expected to last 275 days and extends the contract to the third quarter of 2024.

In Norway, certain previously disclosed options under the Transocean Norge contract with Wintershall DEA and OMV have now been added to backlog. The incremental term is expected to last 773 days and contribute an estimated $331 million to backlog.

Finally, TotalEnergies exercised a one-well option on its contract with Development Driller III, an ultra-deepwater semi-submersible,working in Suriname. The incremental well is expected to last 90 days and contribute an estimated $32 million in backlog.