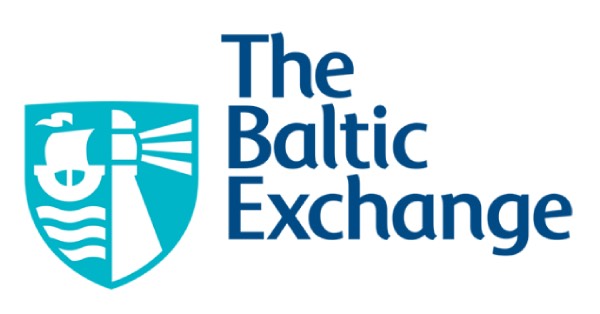 The derivatives market for clean and dirty tankers saw increased traded volumes in 2022, according to data released by the Baltic Exchange.

“2022 was another year of growth for the tanker FFA market and a good performance for dry bulk. Underpinning these volumes are world-class clearing, volatility, trust in the Baltic Exchange’s settlement data and increased participation by owners, charterers and traders. The Baltic Exchange’s status as a regulated benchmark provider has helped to create a mature and liquid market.

“Tanker market volatility has largely been caused by Russia’s invasion of Ukraine and volumes jumped significantly after war broke out. This was seen across all sizes and sectors from VLCCs down.

“The most liquid dirty route was the VLCC route Middle East Gulf to China (TD3C), but TD20 (Suezmax) contributed volume too. There were good levels of activity on the clean routes with MR TC2, TC14 and the LR1 route TC5 all contributing significantly. We were also pleased to see continued volume growth in the handysize segment following the change in our vessel description to a 38,000-dwt type.”