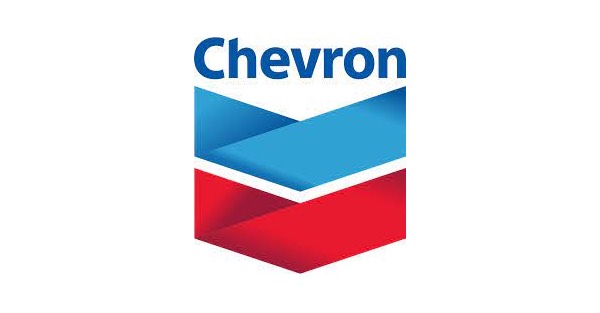 Reuters says that U.S. oil producer Chevron Corporation plans to export this month its first cargo of Venezuelan crude to its Pascagoula, Mississippi refinery following a U.S. license granted last year, according to shipping documents seen by Reuters on Tuesday.

The cargo of 500 000 barrels of Hamaca heavy crude, will reportedly be loaded at state-run PDVSA’s Jose port, comes from the Petropiar oil JV operated by both companies.