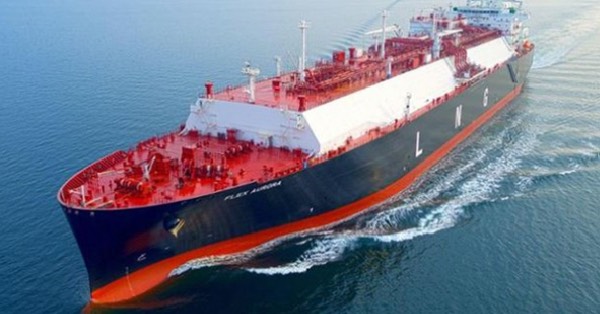 “We’re cutting Putin off from funding his illegal war and supporting countries around the world to reduce their own dependency,” the office wrote on Twitter.

The U.K. Foreign Ministry announced on Oct. 28 that it would end Russian LNG imports at the beginning of 2023.

The Financial Times reported on Nov. 30 that European imports of Russian liquified natural gas had risen by 40% between January and October 2022, compared to the same period in 2021. Only the U.K. and Baltic states have reportedly stopped buying Russian LNG.

In March, the U.K. also pledged to phase out Russian oil imports by the end of 2022. However, the Times wrote on Nov. 20 that the U.K. had imported Russian oil worth over $230 million via a legal loophole.