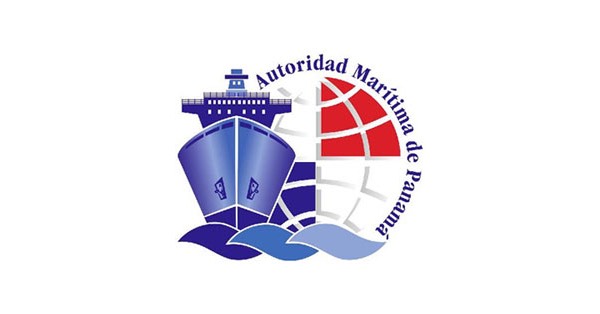 Currently the Panama Registry, through its incentive program for shipowners and companies, promotes the construction of efficient ships that generate less pollutants. Among the special incentive options is the Eco Ship and New Construction incentive. “With these actions, the country shows its commitment to the environment, which is an effort of all.

These incentives exist in our regulation since 2014, and 2008 respectively; to support the industry and fulfill our commitment to the environment,“ said the director of Merchant Marine and head of the Ship Registry, Rafael Cigarruista. In November 2021 during the celebration of COP26 Panama signed the Declaration of Zero Emissions in the Maritime Industry by 2050, whose main objective is that the signatories commit to reduce international shipping to zero emissions while working with the IMO to adopt targets for 2030 and 2040 to achieve the decarbonization of the industry by 2050.

Similarly, Panama is one of the countries declared as carbon negative in the world. Panama has given its support for the creation of the Research and Development Fund, which will be managed by the International Maritime Research and Development Board (IMRB) and supervised by the International Maritime Organization (IMO), to accelerate the development of new technologies in maritime transport, necessary for the decarbonization of the sector.

All laws and regulations generated in the International Maritime Organization (IMO), have been adopted and incorporated in the Panama Ship Registry; since 2011 with the Marpol Annex VI – with the rules on energy efficiency of ships; in 2018 with the data collection system for the registration of fuel consumption of ships of 5,000 GT; in 2020 with the reduction of the GHG limit in marine fuel of ships; prohibition on transporting non-regulated fuel oil for combustion intended for use in propulsion; in 2022 with sampling and verification procedures for fuel oil content and EEDI. The Panama Ship Registry also provides the International Maritime Organization with the data collected on fuel oil consumption, as required by MARPOL, and by the International Maritime Organization, thus complying with its responsibilities as a flag state.

Currently, the directors of the Registry are reviewing possible new implementations related to Annex VI of MARPOL, where incentives will be introduced for ships that demonstrate compliance in terms of design, fuel type and operational measures that reduce polluting emissions. It is important to mention that Panama is an active delegation and has been present at the meetings of the Marine Environment Protection Committee (MEPC). At the last MEPC, issues concerning ballast water, air pollution prevention, energy efficiency of ships and reduction of greenhouse gas (GHG) emissions from ships were discussed. About MEPC 78, the first short-term measure has already entered into force on November 22, 2022, which introduces the Energy Efficiency Index applicable to existing ships (EEXI); the annual qualification of the annual operational carbon intensity indicator (CII) and an enhanced Ship Energy Efficiency Management Plan (SEEMP). The Panama Ship Registry is in permanent contact with its industry stakeholders, and is open to consultations to consider opinions and suggestions which can become part of the decision-making process and their introduction, in a broad and holistic manner, in the guidelines that the Panama flag will follow.