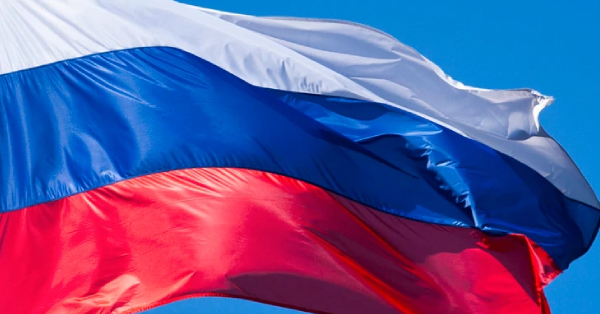 Russia’s seaborne diesel exports are set to boom next month as the nation races to get cargoes into the market before a European Union embargo begins in February, according to Bloomberg.

Shipments of the fuel from Russia’s key Baltic and Black Sea ports, including some that originated in Belarus, are set to surge to 2.68 million tons in January, a 8% hike on December’s planned flows and the highest export rate since at least January 2020, according to industry data seen by Bloomberg.

A forthcoming European Union ban on diesel imports from Russia has the potential to be even more disruptive than a prohibition on almost all seaborne crude purchases that started earlier this month. The bloc has long been hugely reliant on Russian supplies and vice versa.

The European Union will prohibit most seaborne imports of Russian oil products from Feb. 5. The bloc, which is structurally short of diesel, has been stocking up to get ready for the cutoff, importing cargoes from Russia, still its single biggest external supplier, as well as from Asia and the Middle East.

The Russian loading plans include only exports of diesel delivered to the nation’s ports by pipeline. Some additional, smaller volumes can also be shipped out by rail. The data for Primorsk also include planned exports of 120,000 tons of diesel from Belarus.

January’s flow rate works out at about 86,500 tons per day, higher than any other month going back at least three years, according to historic loading plan data compiled by Bloomberg.