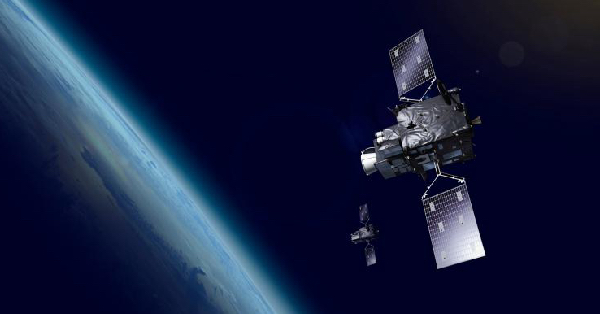 EUMETSAT today took over control of the newest addition to its fleet of meteorological satellites.

After its release from the launcher, an Ariane-5 rocket, MTG-I1 entered the critical launch and early operations phase (LEOP). This phase was performed on behalf of EUMETSAT by Telespazio from the Fucino Space Centre in Italy.

During the LEOP, which lasted nearly 15 days, a series of critical operations successfully deployed the satellite’s solar arrays, manoeuvred it into geostationary orbit, and deployed its communications antennas from their stowed launch positions.

“The LEOP confirmed the correct functioning of MTG-I1’s core systems to generate its own power, change its orbit, and reliably communicate with the ground,” EUMETSAT’s Director of Operations and Services to Users Seán Burns said.

“After commissioning, MTG-I1 will move to its final position over Europe, currently served by an older satellite of the second generation Meteosat series, and be declared operational. Then we will begin disseminating MTG-I1’s crucial data that will transform the forecasting of severe weather events in Europe and beyond.”

MTG-I1 will become fully operational towards the end of 2023 and is the first of EUMETSAT’s highly advanced and innovative third generation of Meteosat geostationary satellites that will serve European users into the 2040s.

“When fully deployed, the MTG constellation of two imagers and one sounder satellite will allow meteorologists, for the first time, to track from space the full life cycle of convective storms – from initial instability in the atmosphere to lightning strikes.

“This is the start of a new era in satellite meteorology in Europe.”