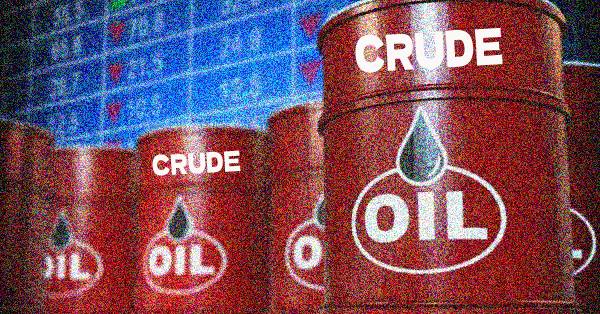 Crude stocks rose by 718,000 barrels in the week ended Dec. 23 to 419 million barrels, compared with analysts’ expectations in a Reuters poll for a 1.5 million-barrel drop.

“While oil prices suffered from the surprise crude build as result of higher net-imports of crude, the report itself was positive, showing a solid rebound in implied oil demand, resulting in large draws of refined products last week,” said UBS analyst Giovanni Staunovo.

Refinery crude runs rose by 173,000 barrels per day in the last week, and utilization rates USOIRU=ECI rose by 1.1 percentage points in the week, the EIA said.

U.S. gasoline stocks fell by 3.1 million barrels in the week to 223 million barrels, compared with analysts’ expectations in a Reuters poll for a 500,000 barrel increase.

“There was a decent draw to gasoline inventories amid a tick higher in implied gasoline demand, as consumers dashed to the pumps ahead of both holiday travel and the bomb cyclone,” said Matt Smith, lead oil analyst at data provider Kpler.

Distillate stockpiles, which include diesel and heating oil, rose by 300,000 barrels in the week to 120.2 million barrels, versus expectations for a 2 million-barrel drop, the EIA data showed.