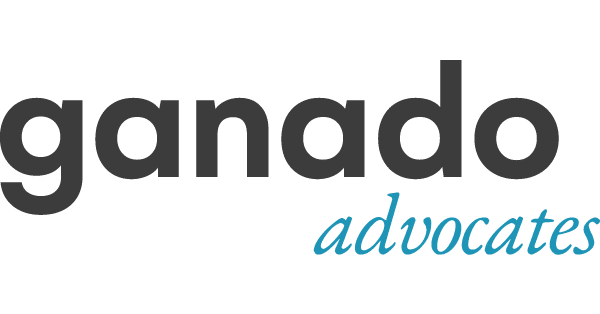 During the 79th session of the Marine Environment Protection Committee (MEPC), the International Maritime Organization (IMO) amended Annex VI (Prevention of Air Pollution from Ships) of the International Convention for the Prevention of Pollution from Ships (MARPOL) to adopt the Mediterranean Sea Emission Control Area for Sulphur Oxides and Particulate Matter (Med SOx ECA) and designate the Mediterranean Sea as a Sulphur Emission Control Area (SECA). Other SECAs include the Baltic Sea, the North Sea, the North American Area (covering waters adjacent to the Pacific coast, Atlantic coast, Gulf of Mexico coast and eight Hawaiian Islands) and the United States Caribbean Sea. This decision requires ships sailing in this area to switch to marine fuels with 0.1% sulphur content, as of the 1st of May 2025.

Given that the Mediterranean Sea, covering roughly 2.5 million square kilometres and supporting 20% of seaborne trade, is considered to be one of the busiest water bodies and maritime routes in the world, this decision was welcomed by many and is seen as a step in the right direction towards cleaner air in this region. Moreover, as heavy air pollution in the Mediterranean Sea is largely attributed to the shipping industry, this move is expected to cut emissions for sulphur oxides by 78.7% and lead to an annual reduction of 8.5 million tonnes of sulphur oxides released into the atmosphere, making a considerable impact in the combatting of climate change; according to statistics released by the UN Environment Programme (UNEP).

The implications of this amendment will affect all Maltese-flagged vessels and any vessel passing through such SECA, irrespective of its flag. As was previously done for the global fuel sulphur cap of 0.5%, which was introduced from 1 January 2020 under MARPOL Annex VI, Transport Malta should soon release a technical notice, whereby it provides guidance to shipowners and ship operators on the new amendments.

Through the expansion of SECAs, the shipping industry continues to address its environmental responsibilities and attempts to reduce its impact on the environment to the fullest extent possible.