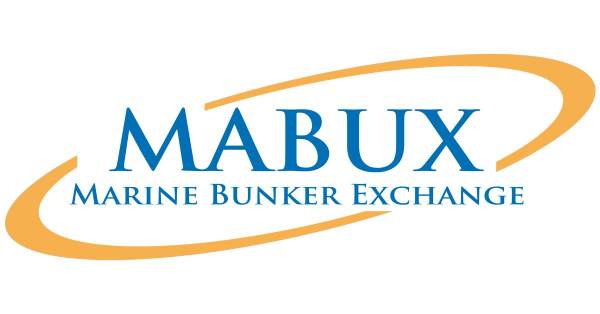 The global bunker market has been in a state of high volatility throughout 2022. The spike in bunker fuel prices in March 2022, triggered by the outbreak of the conflict in Ukraine, then continued until the end of June. Since the beginning of July, fuel prices have been in the stage of downward correction. As a result, the MABUX 380 HSFO Global Index decreased by 12.71 USD compared to the beginning of the year while the MABUX VLSFO Global Index rose by 46.86 USD. The most significant growth was registered for the MABUX MGO LS Global Index – by 282.54 USD. We expect the trend towards a further downward correction to continue in early 2023.

As for the dynamics of bunker prices in 2022, global 380 HSFO bunker indices decreased by average 13.0% (only South America recorded a moderate growth). For VLSFO there were registered irregular changes: prices decreased in Northern and Southern Europe, Asia/Oceania and Africa/Middle East but increased in North, Central and South America. Prices for MGO LS soared in all regions worldwide by an average 20.9%. Prices for 380 HSFOs decreased at the highest rates in Asia/Oceania (-29.3%), for VLSFO – in Northern Europe (-12.0%). On the contrary, the highest growth rate for MGO LS was registered in South America (25.8%).

Mild winter weather in many parts of Europe, rising wind power generation, and lower electricity consumption were dragging European natural gas prices lower. They are currently well below the price cap the EU endorsed last week, which would be triggered if the month-ahead price on the TTF exceeds $191 (180 euros) per MWh for three working days, and the month-ahead TTF price is $37 (35 euros) higher than a reference price for LNG on global markets for the same three working days.

The price of LNG as bunker fuel in the port of Sines (Portugal) continued to decline and reached 1651 USD/MT as of December 27 (minus 375 USD compared to the previous week). Thus, the LNG price has significantly approached the cost of traditional bunker fuel grade: on December 27, the price of MGO LS at the port of Sines was quoted at 1014 USD/MT.

Over the Week 52, the MDI index (comparison of MABUX market bunker prices (MBP Index) vs MABUX digital bunker benchmark (DBP Index)) still registered underestimation of 380 HSFO fuel at all four selected ports. Underestimation levels slightly decreased in all ports and amounted to: in Rotterdam – minus $118, Singapore minus $114, Fujairah minus $158 and Houston minus $71.

In the VLSFO segment, according to MDI, Singapore and Fujairah remained slightly overvalued. The overcharge premium moderately decreased and amounted to plus $12 and plus $17, respectively. In Rotterdam and Houston, on the contrary, this fuel grade was underestimated by an average minus $66 and minus $36. The underestimation ratio has moderately increased.

In the MGO LS segment, Fujairah remains the only overvalued port: plus $150. In all other ports, the MDI index registered an underpricing of MGO LS: Rotterdam – minus $ 74, Singapore – minus $ 33 and Houston – minus $ 76. Undercharge margins increased, and overcharge has not changed.

More information on the correlation between market prices and the MABUX digital benchmark is available in the “Digital Bunker Prices” section at www.mabux.com.

We still do not expect drastic changes of bunker indices during the New Year holidays. Irregular fluctuations will remain the prevailing trend in the Global Bunker Market next week.