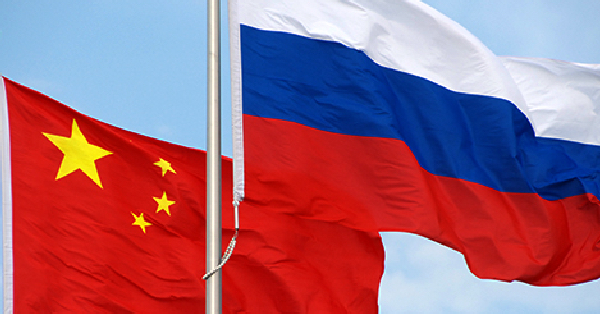 China is set to receive in February a cargo of Russian crude oil produced from Arctic fields, the second such cargo in three months, after Europe halted crude imports from Russia, data on Refinitiv showed.

About 900,000 barrels of Arco crude oil was loaded on to tanker NS Bravo at the Murmansk port on Dec. 20, Refinitiv data showed.

The tanker is expected to arrive on Feb. 3 at Lanshan port in eastern China’s Shandong province, home to most of China’s independent refiners, which have become key customers of Russian oil.

Russian producer Gazprom Neft produces two different grades of Arco oil from the Arctic fields. Arco crude is a heavy sour grade from Prirazlomnoye while the Novy Port grade, from the Novoportovskoye field, is a medium to light sweet crude.

Unlike the previous tanker, which travelled via the Arctic route to China in November, the latest shipment is circling Europe en route to China, Refinitiv data showed.