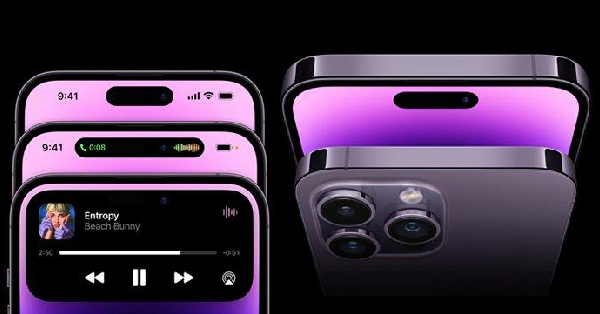 With demand being sapped by deteriorating macro conditions, global smartphone sales continued to slow in November. But, rather than worrying that sales and earnings might further fall, we advise loading up on certain plays in anticipation of stronger demand from 2H23 and new industry segment expansion (eg, XR).

Smartphone demand to improve gradually from as early as 2H23

Global smartphone sales in November fell to 99.84mn units (-14.2% y-y, -5.5% m-m), with y-y and m-m downtrends worsening on an overall weakening in smartphone demand amid a deteriorating global macro environment. But, we expect demand to pick up gradually as early as 2H23 or by 2024 at the latest. Accordingly, we advise loading up on certain related plays in anticipation of better business conditions ahead.

Sales declined y-y across all global markets in November. By region, sales in US market, which had previously been the lone source of top-line growth, dropped 6.7% y-y. Sales in China and India were also weak, slipping 14.4% y-y and 17.6% y-y, respectively. And, European market sales plunged 25% y-y.

With sales of smartphones, which account for the largest portion of the IT device market continuing to slow, global set makers and parts makers are becoming increasingly prompted towards action. Over the short term, demand should strengthen over 2H23~2024, but over the mid/long term, it will be difficult to avoid a general decline.

Given a rising need for new IT devices and industry expansion, we expect the upcoming CES 2023 (to start on Jan 5, 2023, US local time) to showcase new industry trends such as XR and automotive technologies.

Against this backdrop, our preferred plays on the large-cap side include LG Innotek and SEMCO, and on the small/mid-cap side we like BH Flex, KH Vatech, Newflex, Namuga, Sunic System, and APS Holdings.

Source: BusinessKorea by Lee Kyu-ha. The author is an analyst of NH Investment & Securities