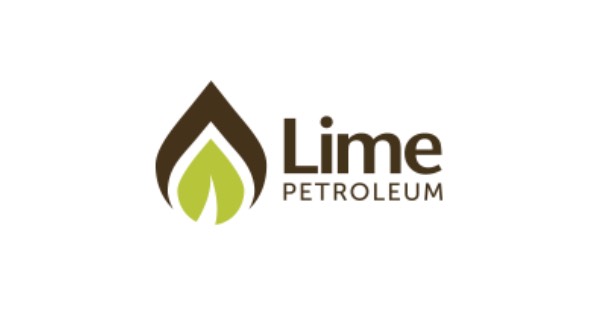 Unlessotherwise defined, capitalised terms in this announcement shall have the same meaning given to them on Lime Petroleum AS’s announcement and press release dated 10 August 2022, in relation to the Company’s acquisition of a 10% interest in the Repsol-operated Yme Field on the Norwegian North Sea, for a post-tax consideration of US$68.053 million from KUFPEC Norway AS.

The board of directors of Lime PetroleumAS (“Lime”) refers to the Announcement and Press Release and wishes to announce that the Acquisition hadbeen completed on 23 December 2022.

The Completion, in agreement with KUFPEC,was concluded with an initial payment of US$55 million on 23 December 2022. Deferred payment of the balance, including the settlement costs, will be paidno later than 30 working days after the Completion.

Pursuant to the Completion, which will have an effective date from 1 January 2022, Lime now holds a 10% interest in the Yme Field.