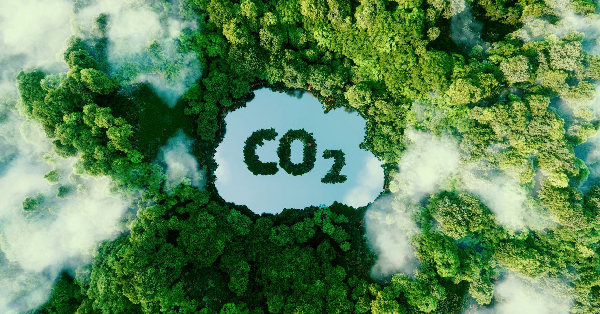 The PIN project status (Project of Potential National Interest), which recognizes the strategic importance of the green hydrogen project GreenH2Atlantic for the Portuguese national economy and development, was awarded by AICEP
The project is promoted by EDP, Galp, ENGIE, Bondalti, Martifer, Vestas Wind Systems A/S and counts with the participation of McPhy and Efacec, ISQ, INESC-TEC, DLR and CEA and the public-private cluster Axelera
The Plant will have a green hydrogen production capacity of 100 MW as from 2025 in the former EDP coal-fired power plant of Sines, Portugal

The GreenH2Atlantic project, which is developing a green hydrogen production unit in Sines, Portugal, has been granted the PIN (Potential National Interest) status.

The status was awarded by AICEP in recognition of the strategic importance that the project has for Portugal. Factors such as strategic investment and attracting major international investors/partners, job creation, boosting the local and national economy, commitment to innovation and energy transition from renewable sources, among other factors, weighed in the decision.

For the attribution of this status, all the public entities consulted expressed themselves favourably: Portuguese Environment Agency, Directorate General for Energy and Geology, Institute for Nature Conservation, Tourism of Portugal and Sines City Council.

The green hydrogen production plant of GreenH2Atlantic in Sines will consist in repurposing infrastructures from the largest coal power plant in the country, that terminated its operation in January 2021, into an innovative hydrogen production facility with 100MW installed electrolyzer capacity. With this reconversion, the GreenH2Atlantic consortium contributes to an energy production model fully framed within the national and European decarbonization goals.

GreenH2Atlantic is developed by multinational companies such as EDP, Galp, ENGIE, Bondalti, Martifer, Vestas Wind Systems A/S and also includes the participation of McPhy and Efacec, as well as academic and research partners such as ISQ, INESC-TEC, DLR and CEA, and the public-

The project aims to create 1,147 direct jobs and 2,744 indirect jobs along the entire hydrogen value chain. The total investment planned is more than 150 million euros, of which 30 million were granted by European Commission (Horizon 2020 programme).

The status attribution represents a closer monitoring of the Permanent Commission of Investor Support in all licensing, authorizations or approvals under the competences of the central and local administration which are necessary for its implementation, simplifying and streamlining the whole process.

Portugal, especially Sines, offers unique conditions in the development of a green hydrogen economy, with the use of local infrastructures and synergies and access to the existing electricity grid. This project is also an important contribution to the European hydrogen strategy which aims reaching carbon neutrality by 2050, in which renewable hydrogen will play a key role.

Green hydrogen is produced by splitting water molecules, through electrolysis, into hydrogen and oxygen using electricity generated from renewable sources.

Recognised as one of the keys to building the green economy of the future, its potential in decarbonising the global economy has been highlighted worldwide by the leading experts as the most effective way to combat greenhouse effects.

With natural gas production and imports declining and the need to reduce energy dependence on foreign sources, green hydrogen is seen as one of the most viable alternatives to decarbonize hard to abate sectors.