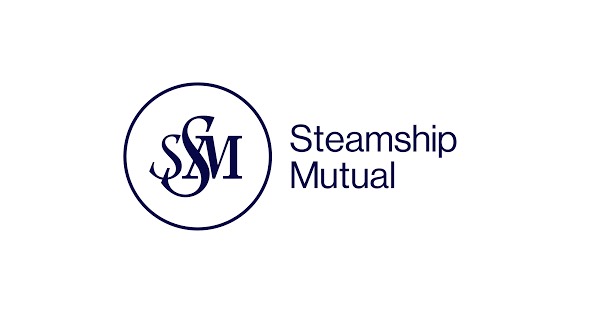 The Association’s reinsurers have been forced to accept exclusionary language by their own reinsurers for their reinsurance policies which renew on 1 January 2023. This new wording excludes all war risk claims caused by or arising out of the Russia/Ukrainian war, war claims within the war zone and capture, seizure, arrest, detainment and other risks occurring inside and outside of the war zone, within Russia, Ukraine and disputed areas. Our reinsurers have advised us that they are no longer able to offer the Association reinsurance for these risks. The Association therefore regrettably needs to issue notice of cancellation in respect of War risks covered both under its Class 1 Rules and its Charterers Terms and Conditions to ensure its coverage is back to back with the reinsurance available. This new exclusion within the war risk cover does not apply to mutual entries for Protection & Indemnity and Freight, Demurrage & Defence cover, nor to the Association’s Hull War and PLR War covers. The notice will apply to all charterers covers and any owners or charterers ancillary or cover extensions, which include war risks.

Pursuant to the relevant Class 1 Rules and Charterers Terms and conditions, the Association hereby gives notice that with effect from 1 January 2023, the terms will be amended to include the following with respect to War Risks:

1. This policy excludes all loss, damage, liability, cost or expense:

Where this policy insures liability, loss, damage, cost or expense caused by, arising out of or in any way connected with one or more of the following risks:

1.1 war, civil war, revolution, rebellion, insurrection, or civil strife arising therefrom, or any hostile act by or against a belligerent power;

1.2 capture, seizure, arrest, restraint, or detainment, and the consequences thereof or any attempt thereat;

Whether or not the notice of cancellation described in clause 1 has been given, this insurance

2.1.1 upon the occurrence of any hostile detonation of any nuclear weapon of war, wheresoever or whensoever such detonation may occur, and/or

2.1.2 upon the outbreak of war (whether there be a declaration of war or not) between any of the following countries: United Kingdom, United States of America, France, the Russian Federation, the People’s Republic of China.