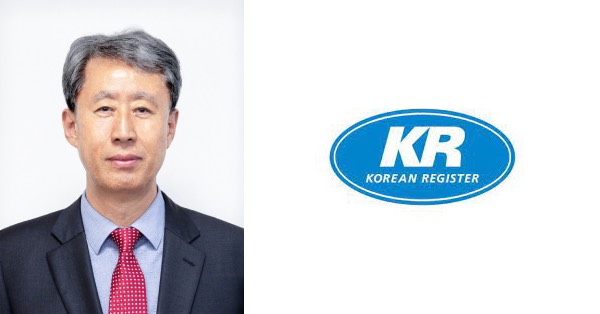 The current Chairman and CEO of Korean Register , LEE Hyungchul extends his tenure for three more years, as he was elected as the company’s twenty-fifth Chairman and CEO at the extraordinary meeting of KR’s general assembly on December 22, 2022.

Over his thirty years with KR, Lee has held many senior roles, leading key departments of KR including statutory service team, London branch office, overseas business development team and Seoul branch office. He had also served in the position of Executive Vice President of KR’s Business Division, before he was appointed to the Chairman and CEO for the first time back in December 2019.

On being elected, Lee said:

“I feel a heavy responsibility to once again serve as chairman of KR in this difficult time. The maritime industry is facing many challenging tasks, such as decarbonization and digital transformation. However, I will use the crisis as an opportunity, and dedicate myself to further enhance the status of KR and the Korean maritime industry.”

Lee’s new term begins on December 23 and runs for the next three years.