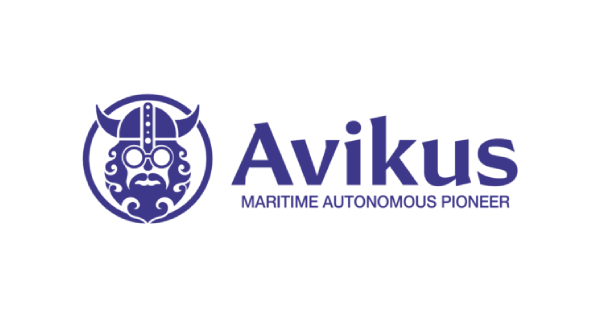 In addition to HiNAS for large merchant ships, Avikus offers NeuBoat for smaller vessels. Each of these solutions is available in separate versions to support either navigation or berthing/docking. NeuBoat Navigation and Docking are also available with a higher degree of automation, to offer the potential to take over aspects of vessel operation, control and decision-making.

One Sea Secretary General, Sinikka Hartonen, said: “Welcoming Avikus on board is an exciting development which brings in participation from one of our industry’s most important hubs for innovation. It further highlights One Sea’s continuing expansion in representing the key stakeholders in autonomous ship technology – from Northern Europe, Japan, the United States and now South Korea. Our increasingly broad-based membership further supports the advocacy work we are doing on behalf of the industry to support the development of robust regulations for MASS.”

“Autonomous vessels have the potential to improve the safety and efficiency while reducing the workload on seafarers, but we can only reap the rewards with the right regulatory framework in place,” said Carl Johansson, Vice President – Business Development, Avikus. “We are excited to join the alliance and look forward to working with our fellow members towards the common objective of establishing an autonomous maritime ecosystem.”  Since its formation in 2016, One Sea has developed an advisory and advocacy expert role in autonomous shipping and the safety, efficiency and environmental gains it promises. Members include maritime technology leaders such as ABB, Cargotec, Haltian, Kongsberg, Monohakobi Technology Institute (MTI), Sea Machines Robotics, Tietoevry and Wärtsilä.