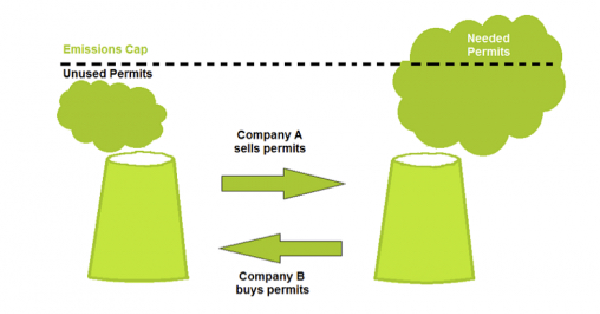 The EU will include methane in its Emissions Trading System for maritime transportation later this decade, but industry participants expect the regulatory change to have limited impact on LNG bunkering’s prospects with shipowners moving towards modern tonnage.

Based on preliminary legislation agreed by EU institutions, companies operating ships of 5,000 gross tons or larger in EU-related trades are required to pay for their CO2 emissions from 2024 and nitrogen oxide, soot and methane from 2026.

LNG has emerged as the most popular alternative marine fuel to oil-based bunker fuels due to its decarbonization effects and improving supply infrastructure, but environmentalists are concerned that methane leakage from LNG-fueled ships will worsen climate change.

“It will depend on the engines… some engines have minimal methane leakage compared to others,” said Andrew Scorer, freight analytics lead at S&P Global Commodity Insights.

“The inclusion of methane leakage is a good thing as it will incentivize the shipping industry to use the best engines from not only an efficiency perspective but a methane one.”

Ships installed with the most efficient high-pressure, two-stroke engines would only need to pay an extra Eur5/mtCO2e ($5.33/mtCO2e) for its methane leakage, according to Braemar analyst Ian Metzger’s estimates based on an EU emissions allowance price of EUR87/mtCO2e.

SEA-LNG, an industry group established to promote LNG bunkering, said the EU regulation is in line with its position that shipping emissions rules should cover all major greenhouse gases.

“It is a recognized challenge that the industry has made strong progress in overcoming,” SEA-LNG chief operating officer Steve Esau told S&P Global.

“There have been many advances in technology regarding methane slip… and there are still advancements being made all the time in eliminating or reducing methane,” said Andrew Wilson, research head of brokerage BRS.

What could deter shipowners more from embracing LNG propulsion would be high gas prices rather than the methane inclusion in the ETS, Wilson added.

Bunker costs for LNG were $40.696/Gj in Rotterdam Dec. 13, versus $12.805/Gj for oil-based marine fuel with 0.5% sulfur, the most used bunker fuel currently, according to Platts assessments.

“Any LNG-fueled ships that have a high methane slip will gravitate away from Europe and trade in a region where they will not be at as much of a disadvantage,” Wilson said.
Future prospects

The EU’s methane inclusion won’t affect the ordering of LNG-fueled ships, said Scorer, adding that LNG “remains the most prevalent option in the near term” for shipowners in pursuit of decarbonization.

“The other zero-carbon options do not have the fuel availability or infrastructure to be considered for the time-being,” Scorer added.

A total of 404 LNG-powered ships were already in operation while another 288 were on order as of Dec. 7, according to Braemar’s figures.

Looking forward, SEA-LNG reiterated its call on the EU to cover lifecycle emissions in its trading system rather than the current tank-to-wake approach, echoing similar views to many other industry groups and non-governmental organizations.

Industry estimates suggest LNG’s CO2 emissions during combustion are 20%-30% lower than oil-based fuels. Hydrogen and ammonia produced from fossil fuels theoretically emit no CO2 during combustion, but researchers said they have no decarbonization effects compared with oil due to high lifecycle emissions.

“Emissions should be analyzed on a full lifecycle, well-to-wake basis. Otherwise fuels such as LNG and its bio and synthetic cousins could be disadvantaged,” Esau said.