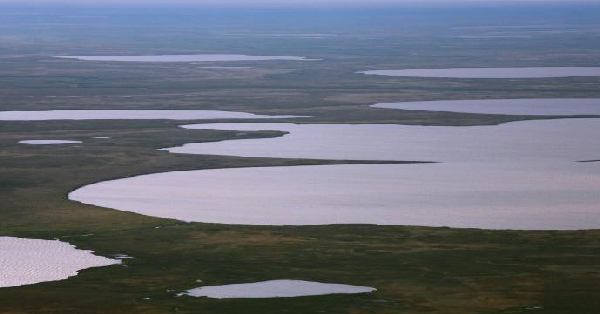 NOVATEK announced that the Company’s subsidiary Arctic LNG 1 completed testing of the first prospecting well within the Bukharinskiy license area adjacent to the Company’s Trekhbugorniy license area in the Gydan Peninsula. The work discovered a new gas condensate field, which was confirmed by the relevant opinion from the State Reserves Commission.

The discovered field was named after Viktor Girya, an outstanding geologist. He was among those who founded NOVATEK, making a significant contribution to the exploration and development of the Company’s vast natural gas and liquid hydrocarbons reserves in Yamal and Gydan.

The new field is estimated to hold recoverable reserves of 52 billion cubic meters of natural gas and 2 million tons of liquids under the Russian reserve reporting standards. With this discovery, the Company will expand its resource base in the Gydan Peninsula with the view to subsequently putting the field into efficient production under the development of its prospective projects.