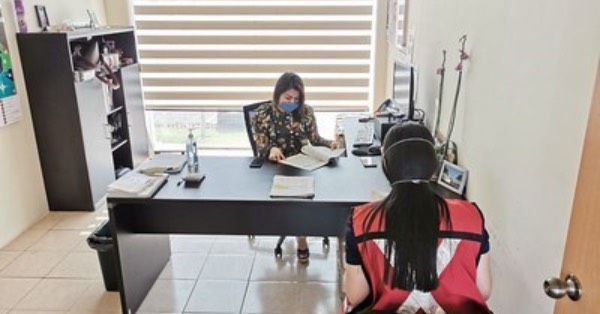 Council, 128th session, 28 November-2 December 2022 also approved the procedures for holding the election of the Secretary-General

The Council agreed to establish an annual IMO Gender Equality Award. The Award will recognize persons, irrespective of their gender and rank, who work in the maritime sector, including governments, industry, intergovernmental and non-governmental organizations, and who have made a verifiable contribution to the empowerment of women in the maritime sector at the national, regional or international level.

The IMO Gender Equality Award would be presented by the Secretary-General at the IMO Headquarters on the occasion of the annual commemoration of the International Day for Women in Maritime.

The International Day for Women in Maritime is held on 18 May. The inaugural day was celebrated in 2022, and the first award will be made in 2024.

The Fund aims to provide financial assistance to SIDS and LDCs IMO Member States to participate in GHG-related IMO meetings/negotiations.

Election of next Secretary-General

Following the election in July 2023, the decision of the Council will be submitted to the 33rd session of the Assembly of IMO in late 2023, and the elected Secretary-General will take office on January 1st, 2024.

The Council was provided with an update on the Black Sea Grain Initiative.

The Council initiated the development of the Strategic Plan for the six-year period 2024 to 2029, which will be adopted at the Assembly’s 33rd session (December 2023). A work plan was agreed to further develop the plan, including an intersessional working group.

IMO Member States were encouraged to ratify the 2021 amendments to the IMO Convention as soon as possible to enable the implementation of the reforms agreed. During the Council week, two further acceptances were received, bringing the total-to-date to seven. (Read more here.)