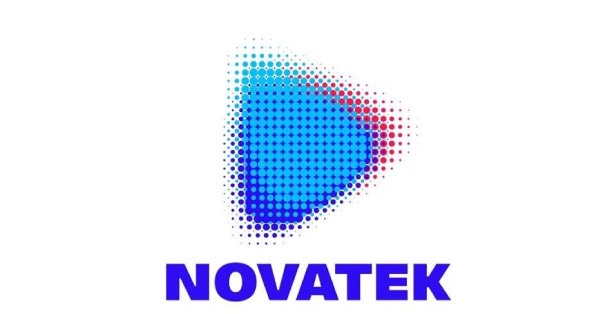 NOVATEK announced that the Company received notices from representatives of TotalEnergies Arnaud Le Foll and Dominique Marion of their resignation from NOVATEK’s Board of Directors.

PAO NOVATEK is the largest independent natural gas producer in Russia, and in 2017, entered the global LNG market by successfully launching the Yamal LNG project. Founded in 1994, the Company is engaged in the exploration, production, processing and marketing of natural gas and liquid hydrocarbons. Upstream activities of the Company’s subsidiaries and joint ventures are concentrated mainly in the prolific Yamal-Nenets Autonomous Region, which is the world’s largest natural gas producing area and accounts for approximately 80% of Russia’s natural gas production and approximately 15% of the world’s gas production. NOVATEK is a public joint stock company established under the laws of the Russian Federation.