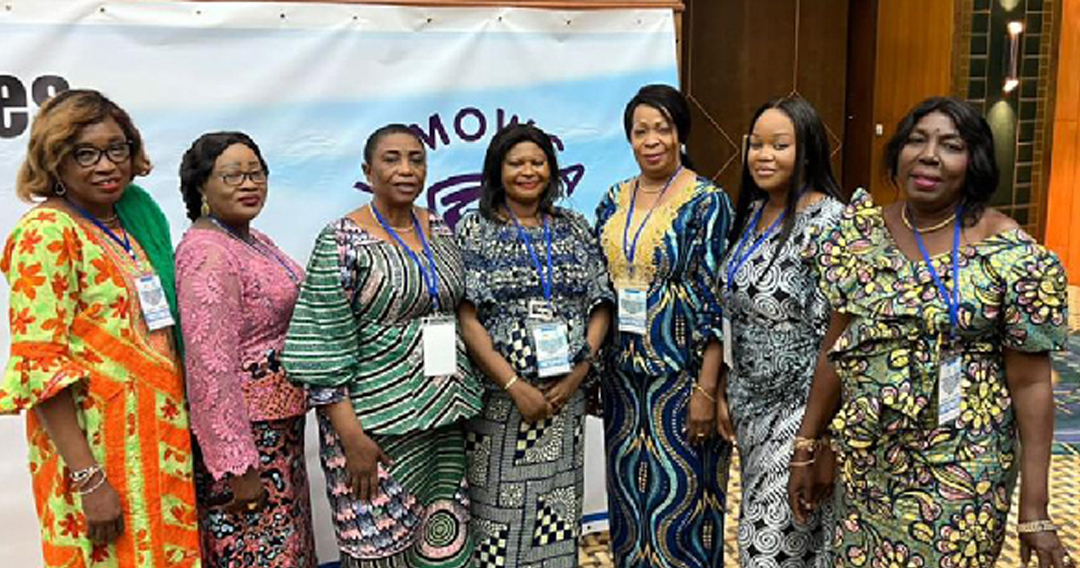 The newest group set up with the support of IMO to champion the place of women in the maritime sector has held its first conference since being inaugurated in Dakar, Senegal. Women in Maritime of West and Central Africa (WIMOWCA) is part of IMO’s Women in Maritime programme, WIMA. WIMOWCA is the eighth regional body to be formed in line with IMO’s strategy of promoting the contribution of women as key maritime stakeholders.

Day one of the meeting focused on smart ports and policy changes for a sustainable maritime industry, as well as the decarbonization of shipping. Day two concentrated on managing diversity, women’s leadership and empowerment in the maritime community and the UN’s Sustainable Development Goals.

Ten resolutions were passed by delegates, including on the use of digital technology; the need for long-term national strategies in the region aligned with UN Conventions to promote economic growth whilst protecting the marine ecosystem; access to leadership training for women; the development of policies to prevent marine litter; the fight against piracy; and the need for political backing to support the decarbonization of shipping.