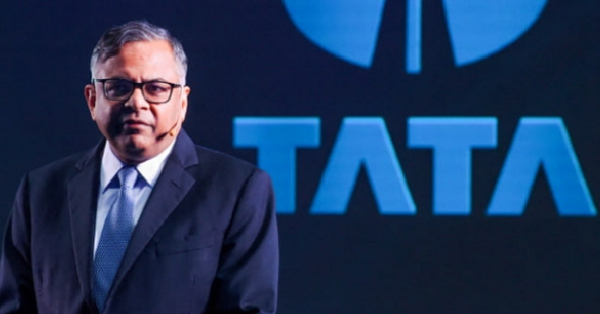 Tata Group, India’s largest conglomerate with US$128 billion in 2022 revenue, will make a foray into the semiconductor business. The powerful group is expected to seek partnerships with existing semiconductor companies in the United States, Korea, Japan, and Taiwan.

According to a Nikkei Asia report on Dec. 9, Natarajan Chandrasekaran, chairman of the board of Tata Sons, the investment holding company of Tata Group, said that the group will start producing semiconductors in India within a few years.

He also said that Tata will have discussions with multiple players, suggesting the possibility of partnerships with existing chipmakers.

The Tata chairman said the group will look into the possibility of eventually launching an upstream chip fabrication platform. Yet, setting up a chip manufacturing plant is more challenging both technologically and financially than launching a chip assembly and testing business.