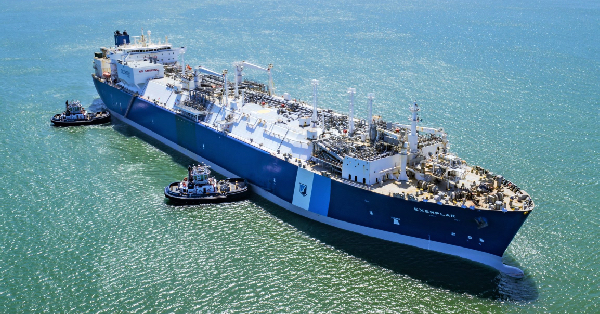 As the competent authority, the Finnish Energy Authority has confirmed the terminal rules of Floating LNG Terminal Finland Oy (FLTF). FLTF is a 100 % subsidiary of Gasgrid Finland Oy.

The rules have been created to ensure equal and non-discriminatory access to terminal capacity for all market participants.

“The approval of the terminal rules is a significant step towards starting the commercial use of the terminal. We are particularly satisfied with the smooth cooperation with the Finnish Energy Authority. We are grateful to them and also to our other stakeholders and partners for their swift action and good cooperation in this project, which is important for national security of supply”, says Olli Sipilä, CEO of Gasgrid Finland and chairman of the board of FLTF.