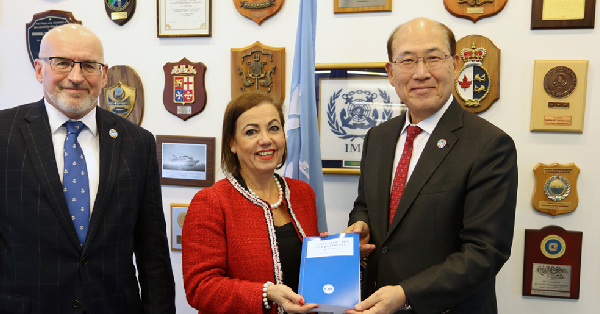 The close cooperation between IMO and CMI dates back to 1967, when the Torrey Canyon oil tanker grounded off Southwestern England. Two years later, in 1969, the Civil Liability Convention was adopted at a Diplomatic Conference held in Brussels, thanks to continued joint efforts between the two organizations.