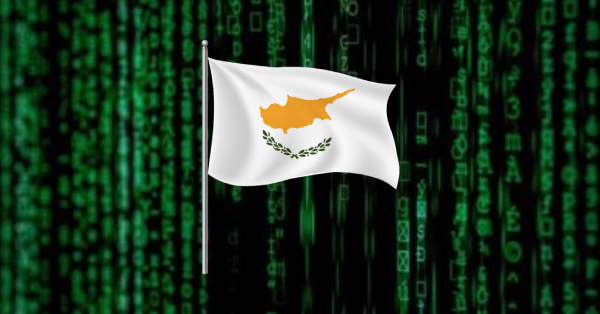 Cyprus will have its own Certification Centre for cyber security services and products, Commissioner of Electronic Communications, George Michaelides, has said.

Speaking at a meeting with Cyprus President, Nicos Anastasiades on Monday, during which he handed over to the President his annual report, Michaelides said that after the establishment of the Centre, someone from any third country will be able to certify a product in Cyprus and use it anywhere in the EU. On his part, President Anastasiades expressed particular satisfaction with the progress achieved in the fields with which the Commissioner’s office deals with.

Michaelides noted that during the last two years a framework for high speed networks has been developed, providing the necessary confidence to investors. Moreover, he said that his office has made actions with a view to speed up such investments.

AS regards connectivity he noted that while Cyprus ranked 27th in 2019 according to the Digital Economy and Society Index (DESI) in 2022 it ranked 12th.

“This is particularly important because other countries advanced as well but we advanced more rapidly,” he added.

As regards mobile phones, he said that “we have developed the 5G” adding that “we are advancing with the issue of the digitisation in Cyprus.”

With regard to cyber security he said that “we are building our structures, we are forging agreements with various countries to develop cooperation or for capacity building for training and for information exchange.”

“The most important thing is that we have prepared the National Coordination Centre, according to an EU directive, and this organisation will be responsible to allocate funds in the Cypriot market, to academics, to businesses and anyone that deals with cyber security issues,” he added.

Moreover he explained that this will be a community that will allocate the funds to develop cyber security, for training, awareness, good practices, something which is very important for cyber security.

As regards the Certification Centre for cyber security services and products that will be created, he said that anyone from any third country will be able to certify a product in Cyprus and use it anywhere in the EU.

On his part, President Anastasiades expressed particular satisfaction with the progress achieved and is being ascertained by international organizations.

“Going from the 27th place to the 12th in two years means that real progress has been made,” he said adding that advancing on cyber security issues and forging alliances is important. Moreover, he noted the hybrid war which is underway and the importance of the systems’ security.

Anastasiades wished that the Commissioner’s office continues its plans with the same determination and congratulated Michaelides and his aides for their work.