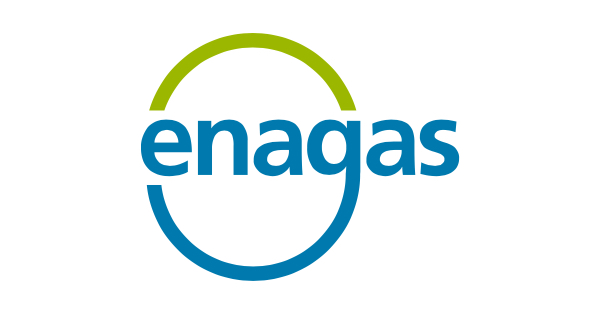 Spanish gas grid operator Enagas said on Friday a backlog at its terminals that had forced it to warn it could reject deliveries of liquefied natural gas (LNG) had eased.

On Oct. 17, Enagas had issued a special situation notice due to unexpectedly full LNG tanks at its Spanish ports as mild weather hit demand for the fuel.

Although the system operator expected the situation to end in early November, the overcapacity has lasted almost four weeks longer and has led to delays in planned offloading, according to a person with direct knowledge of the matter.

“All firm operations contracted by users can now be carried out on their scheduled date and it is not necessary to prolong the exceptional measures,” Enagas said.

For weeks, ships loaded with LNG have been waiting to unload at anchor in the Bay of Cadiz, dragging down prices in the Iberian market.

They were among the dozens of vessels carrying LNG that have been circling off European coasts, unable to secure slots.
Source: Reuters reported by Belén Carreño written by Inti Landauro, edited by Andrei Khalip and Mark Potter