Cyprus Shipping News
Home World Nor Lines acquires 100% of the shares in the terminal, transport &... 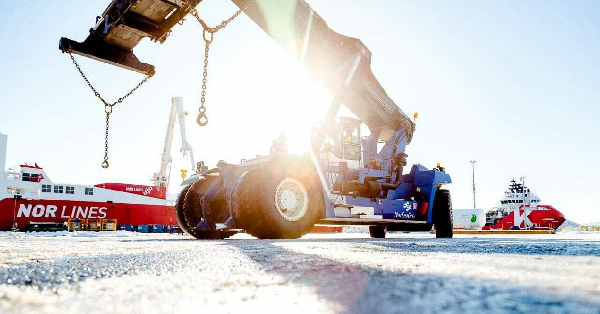 Since the acquisition of Nor Lines in 2017, Samskip has invested substantial resources into streamlining and developing the company, to make it “fit for future”.

Kyst1 has, since 2019, represented Nor Lines as agents in Bergen, and time has now come to reinforce the cooperation and relationship, by fully incorporating the company and its activities with Nor Lines. The transaction is planned to take place by the end of the year.