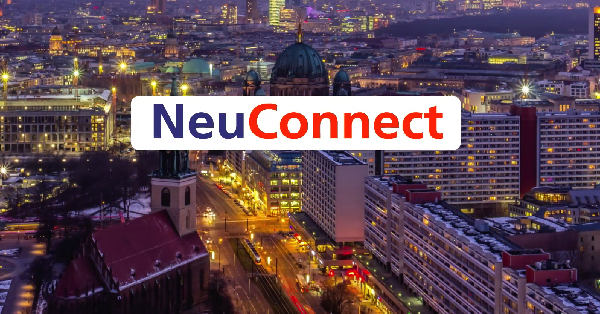 The German Ambassador to the UK Miguel Berger and His Majesty’s Trade Commissioner for Europe, Chris Barton, joined an industry event in London last night to help celebrate continued progress on the NeuConnect project – a vital new energy link that will create the first direct connection between the UK and German energy markets.

Led by global investors Meridiam (France), Allianz Capital Partners (Germany) and Kansai Electric Power (Japan), NeuConnect is a privately-financed interconnector that connect two of Europe’s largest energy markets for the first time. In July, the £2.4bn/€2.8bn project reached Financial Close with a consortium of more than 20 global banks. With further strong progress across the project in recent months, major construction work is now on track to begin next year with NeuConnect due to be operational by 2028, helping to deliver:

More than 130 guests from across business, industry and the financial community joined an event in central London last night to help mark the key milestones achieved on the NeuConnect project so far and to look ahead to major construction starting next year.

Speaking at the event, German Ambassador to the UK Miguel Berger said: “NeuConnect is a ground-breaking project underpinning our ever-increasing bilateral energy cooperation. The current energy crisis illustrates the importance of this new link. With gas prices having increased substantially, renewable power is ever more cost competitive. NeuConnect will link our electricity grids to share excess power – ensuring renewable energy is not wasted. It will be a key project to support Germany and the UK in achieving their climate targets. NeuConnect is not only the largest Anglo-German infrastructure project, it is also a huge international investment project, representing over £2bn of private investment from around the world. This shows that investments in green energy infrastructure are also an increasingly attractive investment opportunity.”

Chris Barton, His Majesty’s Trade Commissioner for Europe, added: “By linking the UK and Germany electricity networks, NeuConnect means that British renewables – including from the largest offshore wind market in Europe – will soon power a greener German economy. Energy security and sustainability have never been more important, and we must continue to invest in greener, more resilient energy networks on the path to net zero. As the tragic events in Ukraine have underlined, it is vital that we work with Germany and other European partners now to protect our energy independence for the future. NeuConnect is a great example of how major investment can make this happen.”

Julia Prescot, Chair of the NeuConnect Board and co-founder of lead investor Meridiam, said: “With major contracts awarded, Financial Close achieved and preparations underway for major construction to start in 2023, it has been a year of significant progress for NeuConnect. We are hugely grateful for the continued support of the UK and German Governments and all of our key partners as we deliver this vital new energy link, and we look forward to major works starting next year, bringing the first direct energy link between the UK and Germany an important step closer.”

At 725km in length, NeuConnect will become one of the world’s largest interconnector projects. Works will start next year to build two new substations on the Isle of Grain in Kent, England and the Wilhelmshaven region in Lower Saxonia, northern Germany, with subsea cabling works also starting to create the new link through British, Dutch and German waters. For further information on NeuConnect please visit www.neuconnect-interconnector.com.