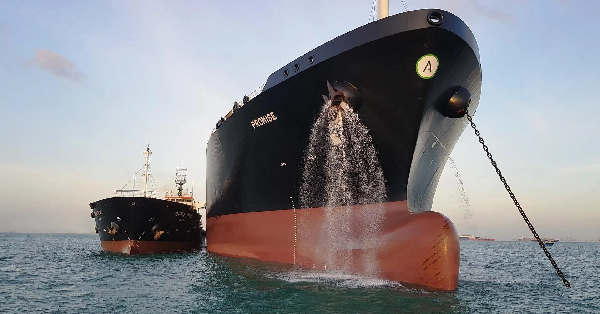 Avance Gas announced that we have signed an agreement to sell the 2009-built VLGC Promise with a Time-Charter (TC) attached. Further, we have entered into a 12-month TC for the non-scrubber ship Pampero (2015-built) replacing the remaining duration of the TC attached to Promise and thus maintaining the contract coverage for the fleet. The sale of Promise is expected to be handed over to the new owner during the fourth quarter 2022 and is estimated to generate approximately USD 20.0 million in net cash proceeds and a book profit of approximately USD 7.5 million at delivery. This vessel is the third 2008-9-built VLGC that the Company has sold during 2022 at attractive sale prices. These three transactions have a total estimated net cash proceeds of approximately USD 66.8 million. This combined with the financing transactions executed in 2022 and a strong current freight market, the company is in a strong position to handle any short and medium-term market volatility while returning value to shareholders. The transactions have also reduced the average age of the fleet thus improving the fuel efficiency and emissions of the overall fleet.