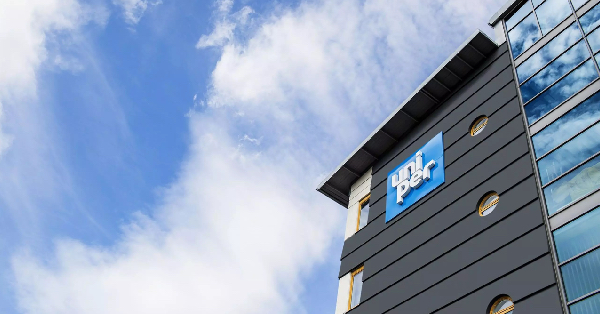 NewMed Energy and Uniper have signed a non-binding MoU to explore ways of collaborating on the supply of LNG in the short and long term and producing blue and green hydrogen.

According to the MoU, the parties will look into the supply of natural gas from Israel to Germany in the immediate term using existing production and transmission infrastructure in line with the availability of the transmission pipeline between Israel and Egypt, where the natural gas will be delivered to LNG facilities, and from there to Germany.

In addition, according to the MoU, the two sides will investigate the feasibility of LNG deliveries from the Leviathan reservoir to Uniper, which will require expansion of the existing Leviathan infrastructure (Phase 1B) as well as liquefaction of the gas at one of the existing facilities in Egypt or at a new-build independent floating liquefaction facility in Israel.

In line with NewMed Energy’s strategic plan according to which the partnership is aimed at promoting green energy, the MoU also includes potential collaboration in the field of blue hydrogen and green hydrogen and its transportation from Israel to Europe.

Yossi Abu, CEO of NewMed Energy: “For the foreseeable future, natural gas will be the most significant energy source in the world. NewMed Energy is continuing to promote its international activity. Leviathan is an energy anchor in the Middle East, supplying energy to Israel and other countries in the region, while also being able to help in the energy crisis in Europe.”

Niek den Hollander, CCO of Uniper: “This collaboration with NewMed Energy fits our strategy of diversifying our gas supply sources and paving the way to a decarbonized world. Sourcing natural gas from offshore Israel has the potential to increase security of supply for Germany.”