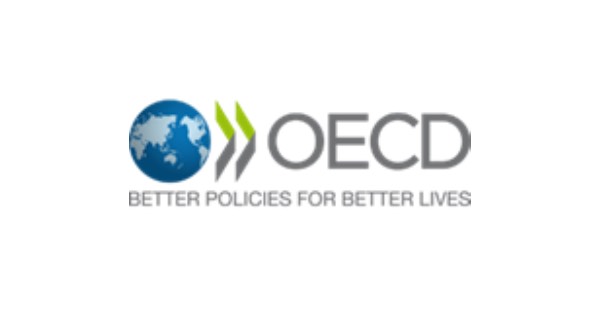 The OECD Composite Leading Indicators , designed to anticipate turning points and economic fluctuations relative to trend with information up to October 2022, continue to indicate slowing growth in the OECD area and in most major economies.

Among major OECD economies, the CLIs, dragged down by high inflation, increasing interest rates and declining share prices, remain below trend and continue to anticipate growth losing momentum in the United States, the United Kingdom and Canada, as well as in the euro area as a whole, including Germany, France and Italy. By contrast, in Japan, the CLI continues to point to stable growth.

Signals are mixed among major emerging economies. Driven by production of motor vehicles and crude steel, the CLI for China (industrial sector) shows this month tentative signs of stabilisation, albeit remaining below trend. Similar signs are also emerging in Brazil, where the CLI is pulled up by share prices. On the other hand, the CLI for India now indicates growth losing momentum, negatively affected by the contractions of the monetary indicators (i.e. M1).

The OECD CLIs are cyclical indicators based on a range of forward-looking indicators such as order books, building permits, confidence indicators, long-term interest rates, new car registrations and many more.

Given the persistent uncertainties related to the impact of the war in Ukraine, especially in energy markets, the CLI components might be subject to larger-than-usual fluctuations. As a result, the indicators should be interpreted with care and their magnitude should be regarded as an indication of the strength of the signal rather than as a measure of growth in economic activity.

*     CLI data for 34 OECD member countries and 6 OECD non-member economies are available at:

Please note that CLI for New Zealand is currently under revision and could not be updated this month.

*** The reference series for China is the value added of industry, at 1995 constant prices,100 million Yuan.