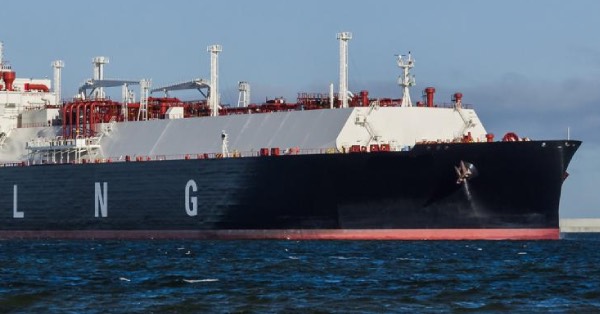 The ships, which combined are carrying LNG worth $2 billion, are at sea around north-west Europe and the Iberian peninsula, the FT reported Friday, citing Vortexa data.

“LNG vessels have been queued up outside European LNG receiving terminals, chasing what they expected to be the premium market for this LNG,” Vortexa’s Felix Booth told the FT.

Booth said it will likely take another month for the tankers to find a terminal to offload their cargo, as access has become more restricted as storage sites have filled up.

“For now, these vessels have incentive to hold positions,” he said, as the expectation is that colder weather will ultimately drive up demand for energy and in turn drive up prices.

Prices for natural gas in Europe have fallen back from their August highs, when they topped 346 euros per megawatt-hour thanks to concerns that Russia’s cuts to its export flows would cause an energy crisis in the winter.

But the traders keeping their tankers offshore are betting prices will gain in the months ahead, as colder weather sets in and lifts heating demand, and as gas is released from storage.

Dutch TTF natural gas futures, the benchmark European price, were down 3.42% at 121.145 euros per megawatt hour at last check Friday on the ICE exchange. That marks a 60% drop since their summer peak.

Russia’s state-energy giant has also threatened it will completely slash natural-gas flows to Europe if it imposes a gas price cap on Moscow’s energy, another potential driver of higher prices.

Another 30 vessels are expected to join those offshore ahead of the winter months, per the FT.

A backup of LNG tankers similarly occurred in Spain in mid-October, given the country’s storage sites fill up fast as European countries scramble to replace Russian gas before winter.