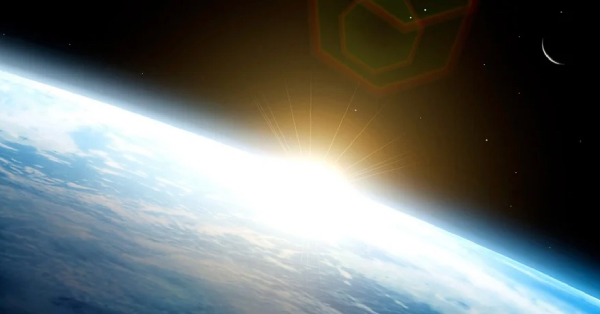 “Rocket Lab and Inmarsat Government both share a culture of innovation, pioneering technology and delivering reliable mission success, so we’re honored to be working together to support NASA in this vital project to enable major missions of the future,” said Rocket Lab founder and CEO, Peter Beck. “We look forward to building on the strong heritage of our Frontier radios by supporting Inmarsat’s world-renowned satellite network and leading capabilities providing satcom as a service.”

Steve Gizinski, President, Inmarsat Government said “Inmarsat Government has joined with major space-based industry suppliers to demonstrate the capabilities of Inmarsat’s ELERA global, reliable satellite network, including for NASA’s Communications Services Project and Rocket Lab is a key partner for us. Rocket Lab’s Frontier-L radio will leverage InCommand on the ELERA network as an important new capability for ubiquitous command and control to enhance the operation of low Earth orbit spacecraft. This will enable new communications services for industry and government alike.”