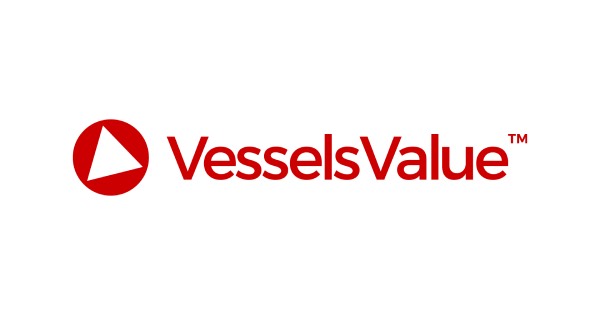 Capesize values for older vessels rose in October with prices for 15 year old tonnage up 9.55% since the start of Q4 to USD 22.23 mil. Of the sale and purchase transactions recorded last month, the average age was 19 years.

Values for this sector moved up following a bounce back in earnings in early October, with a peak of 21,175 USD/Day for the Capesize 54-TCA after falling to a two year low of 2,505 USD/Day in August. Since then, rates have been in freefall and have now dropped back to 10,664 USD/Day, as lacklustre iron demand from China puts pressure on rates.

However, prices for Capes are still holding firm and remain at very high levels. The price for a 180,000 DWT 5 year old Capesize is now USD 45.53 mil, therefore older tonnage is much more cost effective, particularly given the current volatility in the Bulker freight markets.

So far this year, there have been 84 second hand VLCC sales recorded and the majority of those sales were for older tonnage with an average age of 14 years.

Values for Tankers have increased for all sectors and age ranges since the start of the year. For VLCCs, prices for 20 year old vessels have increased 51% from January to USD 38.88 mil.

Earnings for VLCCs remain firm after reaching a 17 month high in October of 75,876 USD/Day on the TD3C-TCE Middle East Gulf to China route, due to strong demand from Asia and Europe. These regions are looking to secure energy ahead of the Northern Hemisphere winter and the upcoming EU sanctions on Russian Oil.

There is growing speculation that the Tanker market will now split into two categories, those were operating in Russian waters who will now move to other trades and those seeking to capitalize on the premiums, resulting from Russian trades despite sanctions, often trading in the ‘dark fleet’.