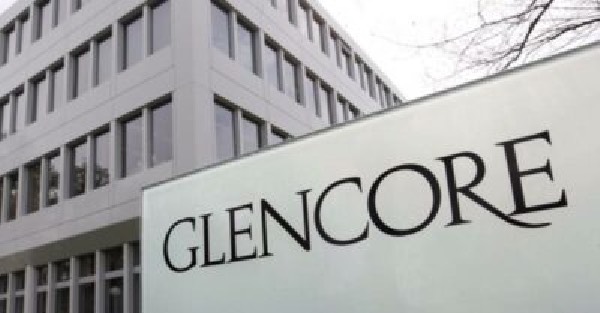 £280,965,092.95 financial penalty and costs is part of previously announced coordinated resolutions with authorities in the US, UK and Brazil

Glencore Energy UK Limited will pay a financial penalty and costs of £280,965,092.95 in respect of the previously announced resolution of the UK Serious Fraud Office (“SFO”) investigation. The penalty was determined by the Southwark Crown Court, where the company previously admitted to five counts of bribery and two counts of failure to prevent bribery under the UK Bribery Act 2010. As the SFO noted, Glencore provided a high level of cooperation with the SFO’s investigation and engaged in an extensive programme of corporate reform.

Today’s hearing in London follows Glencore’s 24 May 2022 announcement that it had reached coordinated resolutions of investigations by authorities in the United Kingdom, the United States and Brazil into past activities in certain Group businesses related to bribery, and separate US investigations related to market manipulation.

The aggregate payments to resolve the UK, US and Brazilian investigations do not differ materially from the $1,500 million provision recorded in Glencore’s FY2021 results.

In a statement, Kalidas Madhavpeddi, Chairman of Glencore said:

“The conduct that took place was inexcusable and has no place in Glencore. The Company is committed to operating a company that creates value for all stakeholders by operating transparently under a well-defined set of values, with openness and integrity at the forefront. The Company has taken significant action towards implementing a world-class Ethics and Compliance Programme built around risk assessment, policies, procedures, standards and guidelines based on international best practice, associated training and awareness initiatives as well as monitoring systems.”