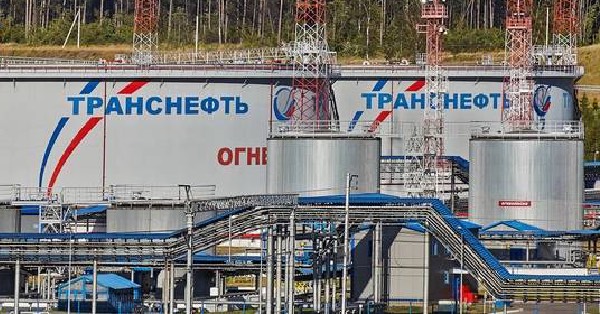 Russia ramped up seaborne Urals oil exports to Asia to 50% of the total over the Oct. 1-20 period ahead of a December EU embargo on the state’s oil and products, according to traders and Refinitiv Eikon data.

EU countries which have been primary consumers of Russian crude oil for decades will stop buying it from Dec. 5 due to the embargo imposed by the bloc.

Bulgaria is the only state allowed to continue seaborne imports beyond the date, while Hungary, Slovakia and the Czech Republic will continue buying via pipeline.

Russian Urals oil shipments to Asia rose to 2.08 million tonnes during Oct. 1-20, up 8% compared to the same period last month, according to Refinitiv Eikon data and traders.

Overall oil exports and transit from Russia’s Western ports of Primorsk, Ust-Luga and Novorossiysk over the period rose by 1% from the same period last month to 5.38 million tonnes.

“October volumes clear smoothly both in Europe and beyond, but Russia’s exports in November and by the end of the year raise serious concerns,” a source with a Western major said.

India and Turkey retained their leading positions as buyers of Urals over the nearly three week period, while the growing presence of Russian companies in the freight market helped the supplies, traders said.