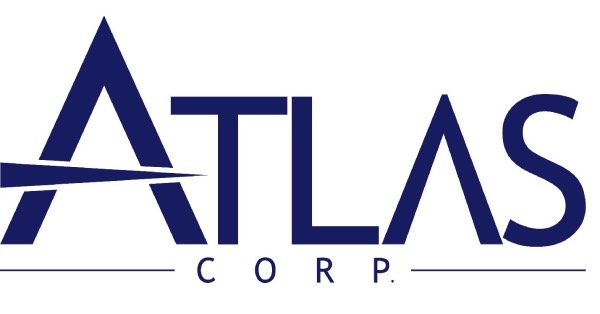 Marine and energy asset owner Atlas Corp will be taken private after accepting a sweetened US$10.9 billion acquisition offer from Poseidon Acquisition Corp, the companies said on Tuesday (Nov 1).

The transaction, expected to close in the first half of 2023, is a rare example of a large buyout. Such deals have dried up in recent months, as buyers struggled to raise cash from banks and direct lenders which pulled back from the acquisition finance market as they dealt with the impact of a jump in interest rates.

The sweetened US$15.50 per share, all-cash offer from Poseidon marks a 34 per cent premium to Atlas stock’s last close before deal talks were disclosed on Aug 4. At the time, Poseidon said it had proposed buying it for US$14.45 per share.

Atlas was trading at US$15.28 in afternoon trading on Tuesday.

Members of the Poseidon consortium already own more than 50 per cent of Atlas’s shares. A majority of the minority shareholders must vote to approve the revised offer, the companies said on Tuesday.

The previous proposal was opposed by Albright Capital Management, which acquired a large minority position in the company when APR Energy was merged with Seaspan Corp to form Atlas in 2020. The investment firm argued on Sep 6 that Atlas was worth between US$23 and US$29 per share.

Albright did not respond to a comment for request.

Seaspan has a fleet of 127 container ships as of Jun 30, making it the largest independent owner and operator of such vessels globally, according to Atlas’s website.