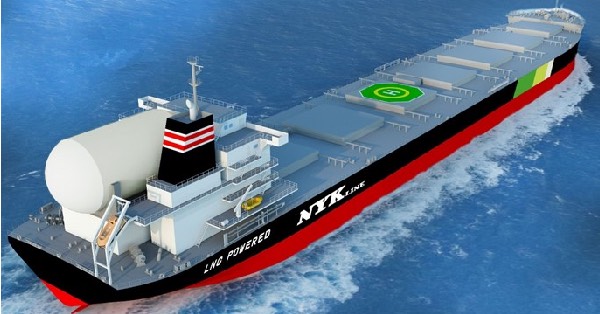 NYK will order two LNG-fueled large coal carriers from Oshima Shipbuilding Co., Ltd. The vessels are scheduled to be delivered in 2025.

Going forward, we will continue with the gradual planned introduction of LNG-fueled vessels until the realization of zero-emission vessels that use marine fuels such as hydrogen or ammonia, which would have an even lower environmental impact.

Figures and schedules are planned approximates