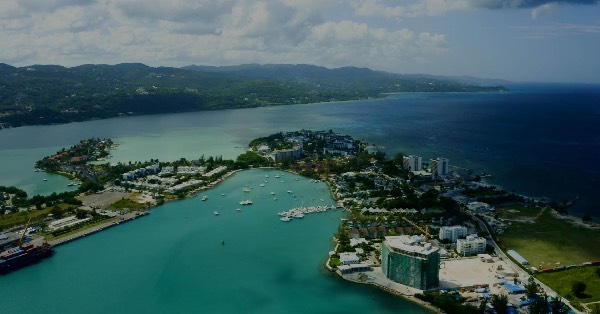 New Fortress Energy Inc. (NASDAQ: NFE) (“NFE” or the “Company”) announced today that it has finalized its agreements with Comisión Federal de Electricidad (“CFE”) as part of a growing strategic alliance supported by His Excellency Andrés Manuel López Obrador, the President of Mexico, and by Manuel Bartlett, the CEO of CFE.

The final agreements, which were originally announced on July 5 and are expected to be executed at a ceremony planned for November 3 in Mexico City, involve (i) expanding and extending NFE’s supply of natural gas to multiple CFE power generation facilities in Baja California Sur, (ii) selling NFE’s 135 MW La Paz power plant to CFE, and (iii) creating a new FLNG hub off the coast of Altamira, Tamaulipas, with CFE supplying requisite feedgas to multiple NFE FLNG units using CFE’s existing and underutilized pipeline capacity.

“We are pleased to complete these agreements and expand our strategic alliance with CFE, which we expect to result in the delivery of our first FLNG unit by mid-2023 and enable the construction of a new LNG hub off the coast of Altamira,” said Wes Edens, Chairman and CEO of NFE. “I look forward to seeing President López Obrador next week, appreciate his continued support, and value the opportunity to demonstrate our commitment to producing cleaner, cheaper, and more reliable energy for Mexico and the world.”

As part of the agreements, CFE and NFE will extend the term and increase the volume of NFE’s gas supply agreement to CFE’s power generation facilities in the region. Additionally, NFE will sell its own 135 MW Central Turbogás Amaunet power plant in La Paz to CFE, further enhancing NFE’s ability to internally fund strategic growth initiatives that service our customers’ needs amid a structurally short global LNG market.

The addition of this power plant to CFE’s generation fleet is expected to enhance system reliability, reduce power costs, and complement steps CFE is taking to expand the use of renewable energy resources and lower emissions in the region by nearly half a million tons of CO2 per year.

NFE and CFE are collaborating on the creation of a new FLNG hub off the coast of Altamira, Tamaulipas.

NFE’s first FLNG unit, which is under construction at the Kiewit Offshore Services shipyard near Corpus Christi, Texas, is currently expected to achieve mechanical completion in March 2023, and will be delivered to Altamira for commencement of operations soon thereafter.

As part of the agreements, CFE would share in the production and marketing of a portion of the LNG volumes from the new Altamiraoffshore FLNG hub.

The transactions described in this press release are subject to customary terms and conditions and execution of the related agreements.