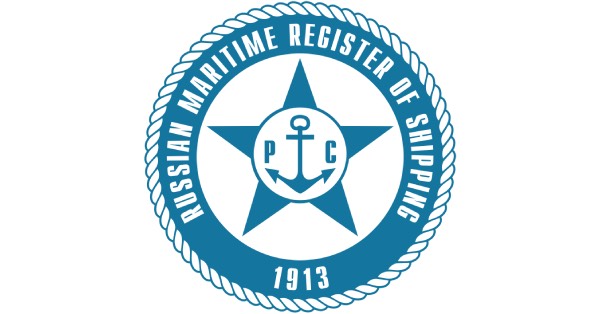 A press release has been published on the website of the Council of the European Union on 6 October 2022 informing of the adoption of the eighth package of sanctions against Russia, where Russian Maritime Register of Shipping is mentioned.

According to the press release, the package agreed today comprises, inter alia, “the insertion in the list of state-owned entities that are subject to the transaction ban of the Russian Maritime Shipping Register, a 100% State-owned entity which performs activities related to the classification and inspection, including in the field of security, of Russian and non-Russian ships and crafts”.

The relevant official legal acts have not yet been published by European Council.

The RS position on the sanctions will be released later.