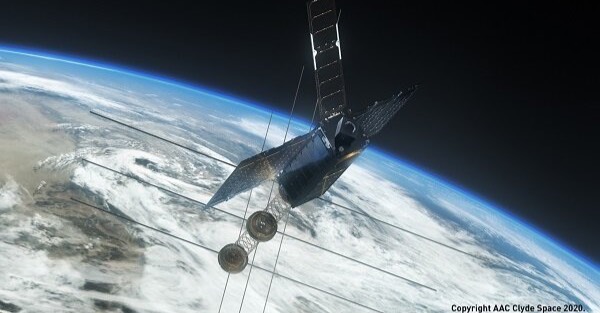 ORBCOMM, a global provider of Internet of Things  solutions, announced that it has been awarded a multi-year contract by a U.S. Government Agency for a competitive renewal of its global Automatic Identification System  data services used for ship tracking and other maritime navigational and safety efforts. In addition, ORBCOMM was awarded a separate competitive contract to deliver AIS services to multiple other U.S. Government users.

ORBCOMM’s AIS data will continue to be used in a maritime domain awareness software platform that supports key U.S. Department of Defense and Department of Homeland Security agencies, along with U.S. partner nations around the world. The contract is for a 5-year period, including option years, which began in August 2022.

“ORBCOMM has supported the U.S. Government with its pioneering satellite AIS service since 2008, and these significant contract awards once again demonstrate that ORBCOMM continues to provide comprehensive worldwide AIS data to its customers at the best value,” said Greg Flessate, Senior Vice President of Government and AIS Services. “ORBCOMM remains committed to expanding its industry-leading AIS data services and providing more extensive global coverage with increased bandwidth and versatility.”

ORBCOMM’s AIS data service has provided the most comprehensive and reliable global coverage in the market over the last decade. ORBCOMM continues to enhance its global AIS data services with the upcoming launch of two Kelpie AIS satellites with AAC Clyde Space. The Kelpie satellites feature advanced software defined radio receivers and unique multi-antenna implementation and are expected to expand coverage of ORBCOMM’s constellation, increase visibility to smaller Class B ships and extend its polar footprint. In addition, ORBCOMM is participating in the AOS consortium with AAC Clyde Space and Saab to launch a VHF Data Exchange System (VDES) demonstration satellite, expected to launch in early 2023, which will enable two-way data communications between ships and shore using new VHF channels adjacent to AIS.